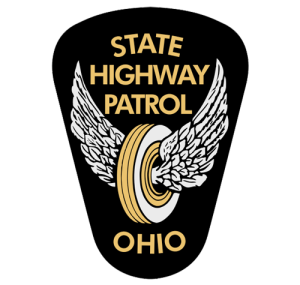 He was born on April 6, 1967 in Fayette County to Arnold and Patricia Watson Ward-Selig. He was a 1985 graduate of Miami Trace High School and had attended Laurel Oaks where he studied mechanics. After high school, Bill graduated from The Ohio State Highway Patrol Academy. Bill proudly served his country in the US Air Force. He was a State Trooper for The Ohio State Highway Patrol for almost twenty-five years until his retirement on September 1, 2018. Bill was a loving and devoted son, husband, father, and brother. He enjoyed camping with his family, remodeling, working in the yard, and loved his dogs.

Bill was preceded in death by his father; grandmother, Marguerite Tetlow; and grandparents, Grover and Helen Watson, and George and Madeline Sever.

To send flowers to the family or plant a tree in memory of William Wayne "Bill" Ward, please visit our floral store.