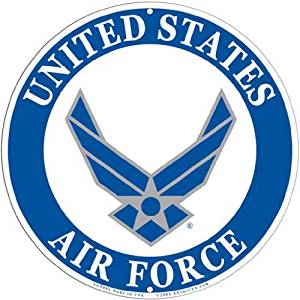 He was born on September 3, 1942 in Wheeling, West Virginia to Joseph and Sarah Robbins Hadley. Gene lived most of his childhood in Columbus, Ohio with his grandparents, Thomas H. Sr. and Mary E. Robbins. Gene proudly served his county in the US Air Force from 1960 to 1963. He was a retired truckdriver serving over twenty years with Landair Transport. He enjoyed playing computer games, watching his birds and squirrels at their feeders, and spending time with his family.

Gene was preceded in death by his parents; his wife of twenty-six years, Beverly Kay Pierson Hadley; infant daughter; and his grandparents, Thomas and Mary Robbins.

Survivors include his son, Jeremy Daniel (Jolene) Hadley; grandson, David Allen Hadley, all of Colorado; step-grandson, Hunter Ballew of Washington CH; sister-in-law, Pam Stottlemire of Columbus; and his significant other of fourteen years, Juanita Spears; her four children and nine grandchildren. Also surviving are several nephews, cousins, and a host of friends.

In keeping with his wishes, cremation has taken place and there will be no services.

To send flowers to the family or plant a tree in memory of Bernard Eugene "Gene" Hadley, please visit our floral store.

No services to be held
Share a memory
© 2020 Summers Funeral Home. All Rights Reserved. Funeral Home website by CFS