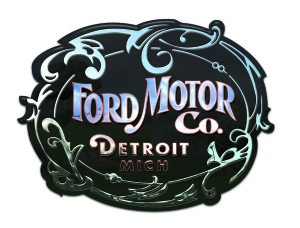 He was born on April 18, 1961 in Fayette County to Allen Golden and Bertha Catherine (McNeil) Ferriman. He attended Washington High School. Harold was a loving and devoted son, father, grandfather, brother, and uncle. He enjoyed buying and selling cars, camping, motorcycles, and was known to be quite the ‘Ford’ fanatic.

Harold was preceded in death by his parents; and brothers, Bobby Ferriman, and Junior Ferriman.

In keeping with his wishes, cremation has taken place and there will be no services.

To send flowers to the family or plant a tree in memory of Harold James Ferriman, please visit our floral store.