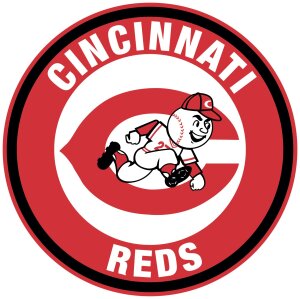 JOSEPH JENNINGS “JOE” HENRY, age 80, of Washington CH, passed away on Saturday, December 18, 2021 at 2:40 p.m. at the Adena Regional Medical Center in Chillicothe.

He was born on February 12, 1941 in Fayette County to Burris and Edith Irene (Lowery) Henry. He was a graduate of Washington High School. Joe retired from Ohio Road Paving out of Columbus after thirty-five years of service. He had served as President of the Booster’s Club for Miami Trace Schools. Joe was a loving and devoted husband, father, grandfather, and brother. He enjoyed all sports and was an avid Ohio State and Cincinnati Reds fan.

Joe was preceded in death by his parents and siblings, Gerald Henry, Jim Henry, and Sue Cox.

The funeral service will be held on Thursday, December 23, 2021 at 1:00 p.m. at the Summers Funeral Home with Pastor Mike Henry officiating with burial to follow at the Highlawn Cemetery. Family and friends may visit at the funeral home on Thursday morning from 11:00 a.m. until the time of service.

To send flowers to the family or plant a tree in memory of Joseph Jennings "Joe" Henry, please visit our floral store.