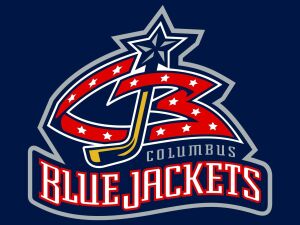 ROBERT HOFFMAN, SR., age 44, of Washington CH, passed away on Friday, November 19, 2021 at 6:44 p.m. at the Adena Fayette Medical Center. His death was sudden and unexpected.

He was born on December 3, 1976 in Point Pleasant, West Virginia to Doug and Barbara (Tobin) Keaton. Robert was a 1996 graduate of Meigs High School in Pomeroy, Ohio. He did factory work for many years. Robert and his wife, Lynn attended the Grace United Methodist Church. He enjoyed wrestling, fishing, being with his family and was an avid Columbus Blue Jackets fan.

Robert was preceded in death by his parents and brother, Lenny Dowell.

To send flowers to the family or plant a tree in memory of Robert Hoffman, Sr., please visit our floral store.