Share a memory
Obituary & Services
Tribute Wall
Read more about the life story of Robert and share your memory.

ROBERT LEE MORRIS, age 84, of Leesburg, passed away at 3:58 p.m. on Friday, January 6, 2023 at his home. He was born on September 9, 1938 in Washington Court House and was the son of the late George and Gertrude McCoy Morris. On September 9, 1967 he married the former Joanne Reed who survives.

Robert attended Washington Court House City Schools and had worked in construction. He enjoyed spending time with his family, playing any kind of card game, fishing and bird watching.

In addition to his wife of fifty-six years, Robert is survived by his children; George (Stacy) Morris of Greenfield and Dan Morris of Staunton, his daughter-in-law; Beth Morris and numerous grandchildren, great-grandchildren, nieces, nephews, cousins and a host of friends. Robert was preceded in death by his parents, his son; Tom Morris, his daughter; Jean Ann Thomas, his siblings; Lottie Williamson, George Morris, Jr., Charlie Morris, Mary Ann Summers and infant sister; Dolly Mae.

A funeral service will be held at 1:00 p.m. on Tuesday, January 10, 2023 in the Summers Funeral Home with Danny Dodds officiating. Burial will follow in the Pleasant Hill Cemetery, Leesburg. Friends may visit with the family from 11:00 a.m. until the time of the service on Tuesday.

Arrangements have been entrusted to the Summers Funeral Home.

To send flowers to the family or plant a tree in memory of Robert Lee Morris, please visit our floral store. 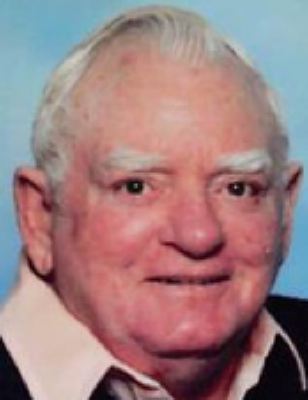