Share a memory
Obituary & Services
Tribute Wall
Read more about the life story of Shirley and share your memory.

SHIRLEY MARIE JOHNS TYREE, age 87, of Washington Court House, passed away at 4:27 p.m. on Saturday, January 7, 2023 at Court House Manor where she had been a resident since November of 2019. She was born on March 9, 1935 in Fayette County to the late Allen and Ruth Johns Thomas and was a lifelong resident of the community.

Shirley was a 1953 graduate of Washington Senior High School. She retired from Wright Patterson Air Force Base after thirty-two years of service and also worked for Hospice of Fayette County until her retirement from there as well. Shirley was a member of the Rodgers AME Church in Washington Court House.

Shirley is survived by her son and daughter-in-law; Rod (Roxanne) Tyree of Galloway, her grandchildren; Michael, Wesley and Rachel Tyree, seven great-grandchildren, her brothers; Jerry (Vivian) Thomas and Mike (Ruth Ann) Thomas, her sister; Judy Clark, her brother in-law; Marcus (Joreen) Sanders and several nieces, nephews, cousins and a host of friends. In addition to her parents, Shirley was preceded in death by her son; Guy W. Tyree, her brother; Allen Thomas, her sisters; Cathy Sanders and Donna Upthegrove and the father of her children; Rodney W. Tyree.

A funeral service will be held at 10:00 a.m. on Saturday, January 14, 2023 in the Summers Funeral Home with Marcus Sanders officiating. Burial to follow in the Fairview Cemetery, Jeffersonville. Friends may visit with the family on Saturday from 9:00 a.m. until the time of the service.

Arrangements have been entrusted to the Summers Funeral Home.

To send flowers to the family or plant a tree in memory of Shirley Marie Tyree, please visit our floral store. 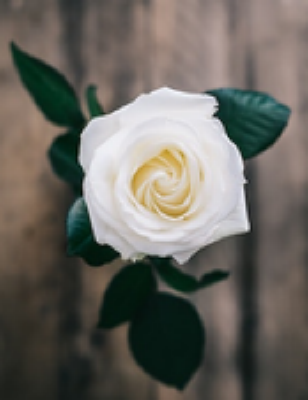